In 1957 a brand new 2.0-litre diesel engine was introduced that, despite the similar capacity, was not related to the petrol engines used. The petrol engines of the time used the rather out-dated inlet-over-exhaust valve arrangement; the diesel used the more modern overhead valve layout. This diesel engine was one of the first high-speed diesels developed for road use, producing 52 hp (39 kW) at 4,000 rpm.

This vehicle now available for sale was produced in 1959 for home market. It was sold out on September 1959 to J Coxeter & Company Limited, Oxford (UK).

In 1976 it was exported and registered in Italy. To comply with the new road regulation the headlights were moved to the wings.

The original position of the headlights can be easily moved back t the centre.

DESCRIPTION
The vehicle starts and run well. Mechanically is ok in all aspect.

The body has no rust at all. The painting has been recently restored. Interior been just restored according to the original ones (see pictures). Seats are brand new.

The front wheels and transmission has been renewed replacing bearings, seals and other.

We buy your Classic Car! From anywhere • Car in any condition • Fair Price 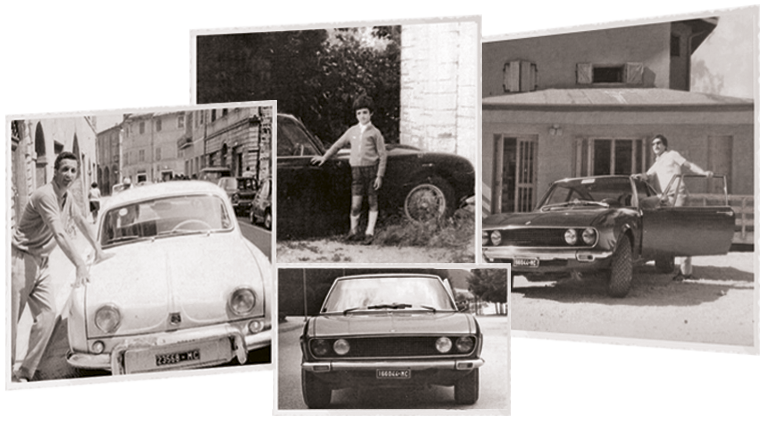 Sign to our newsletter to keep update on our Classic Cars proposals and offers.